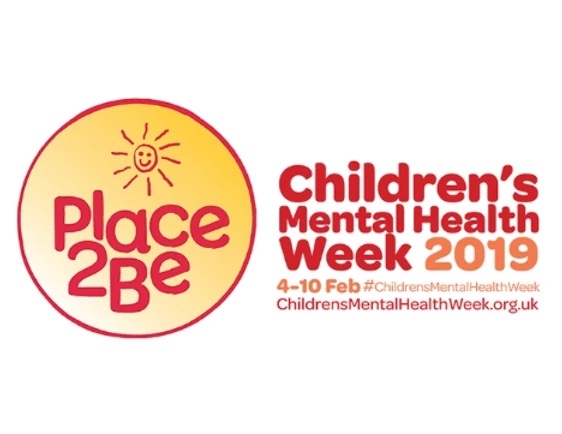 The week is spent advising schools, parents and carers on the importance of positive mental health for our children and young people.

For adults, healthy living incorporates the importance of mental well-being, not just diet and exercise, so why do we not share this same importance for children and young people?
We know that when we interact positively and are active in a positive way this makes us feel calm, focused and helps us to react to times of stress by making a proper assessment of a situation before acting. When we look after our physical wellbeing we help our mental wellbeing also.

So, what exactly is good mental health?

The World Health Organisation defines mental health as a state of wellbeing in which every individual achieves their potential, copes with the normal stresses of life, works productively and fruitfully, and is able to contribute to their community. Mental health includes our emotional, psychological and social wellbeing. It affects how we think, feel and act.

Children and young people are diagnosed with mental health conditions such as anxiety, depression or anger issues daily. I am receiving more and more enquiries from worried parents regarding their children – most of these children when they come to me have already been prescribed anti-depressants by their GP. Most of these children have forgotten how to think positively and have very low self-esteem. Some have suicidal thoughts and have self-harmed.

There are many factors that can contribute towards these mental health conditions from issues in school such as bullying or exam stress, family situations such as divorce or bereavement and not forgetting the huge negative influence social media can have on mental health wellbeing.

Kids used to come home from school, play out for a couple of hours then spend the rest of the evening with the family, talking, playing games or helping around the house (yes, I’m showing my age!!). Now their time after school is spent interacting with their friends on screens, sometimes until very late at night. A recent study showed that teen girls were spending up to 5 hours of screen time a day watching tv, messaging, gaming or scrolling.

We know that increased screen time has been linked to insomnia and symptoms of depression.

The Problem with the internet

Previously the greatest influence in a child’s life was their parents and/or family and now it is their friends. Most of this interaction in unmonitored once the child reaches mid to late teens. Having this freedom means that should predators or cyber bullying occur we as parents would be oblivious. Cyber bullying is another contributing factor to poor mental health and depression.

The social media phenomenon amongst teens is not new – its popularity is pretty logical when you understand that much like cake or chocolate can release dopamine – our reward neurotransmitter, studies in the US have shown that the same reward neurotransmitter is released when teens viewed images with lots of likes, with a greater response when the likes were for something they had posted themselves.

So, what can be done?

In my experience a stricter bedtime routine helps. We banned our daughter from having the phone in her bedroom at night during GCSE mock and exam periods – however there was an argument every night, we were, according to her, the worst parents in the world – she also rigged up an old Nintendo DS to access the internet – we only found this out years later!!!

Reduced screen time at home? – maybe allow screen time once homework and some family interaction has been achieved.
I’m not sure what the answer is but I do know that hypnotherapy is hugely successful with the treatment of mental ill-health with children and teens. I personally would love the ‘powers that be’ realise the benefits and embrace Hypnotherapy into their establishments as a recognised option for parents and their children.

For me, there is nothing more exciting than a teen finally having eye contact with you and watching them fill my page with what has been good in their week – absolutely priceless!

Click here for more information about fees and bookings. 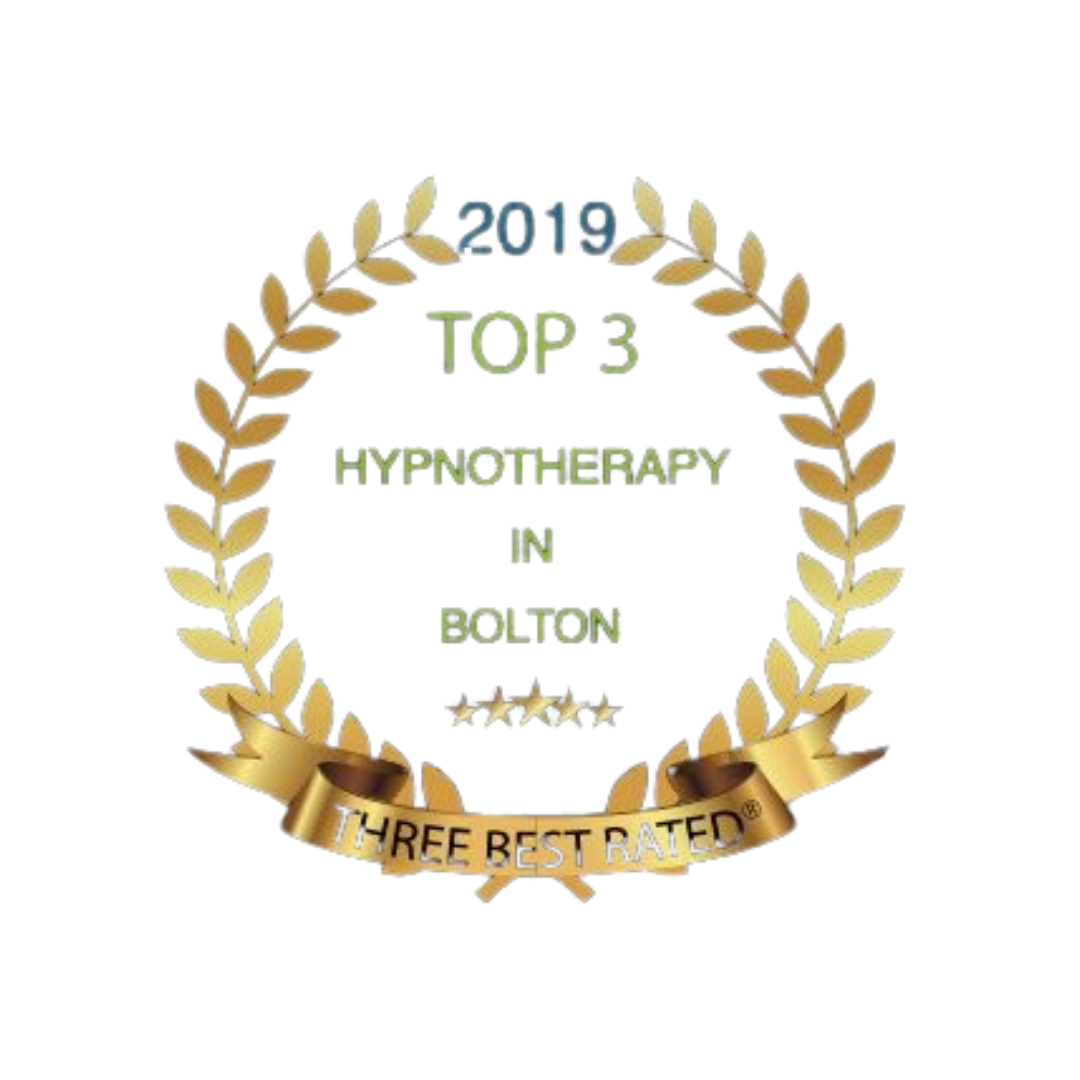 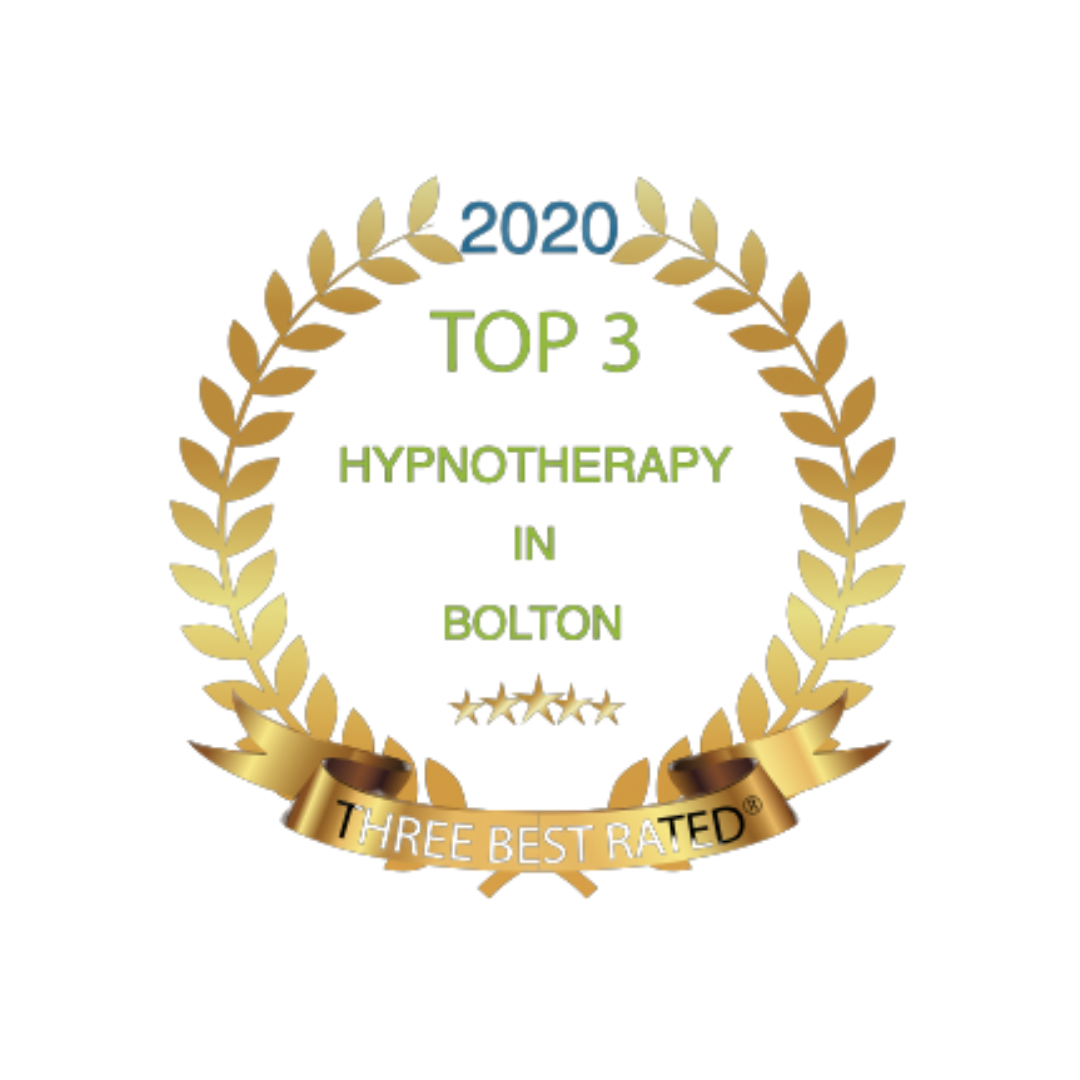 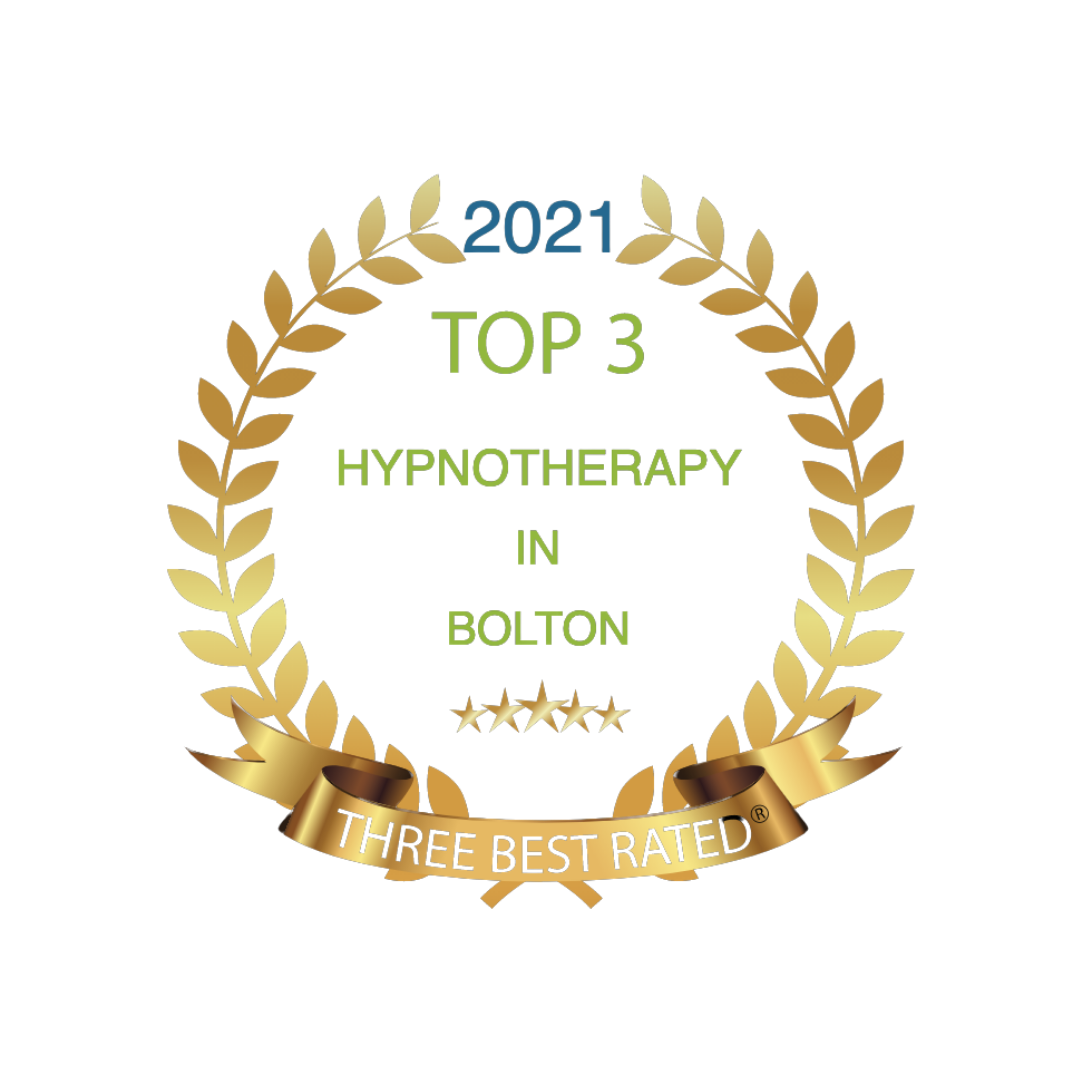 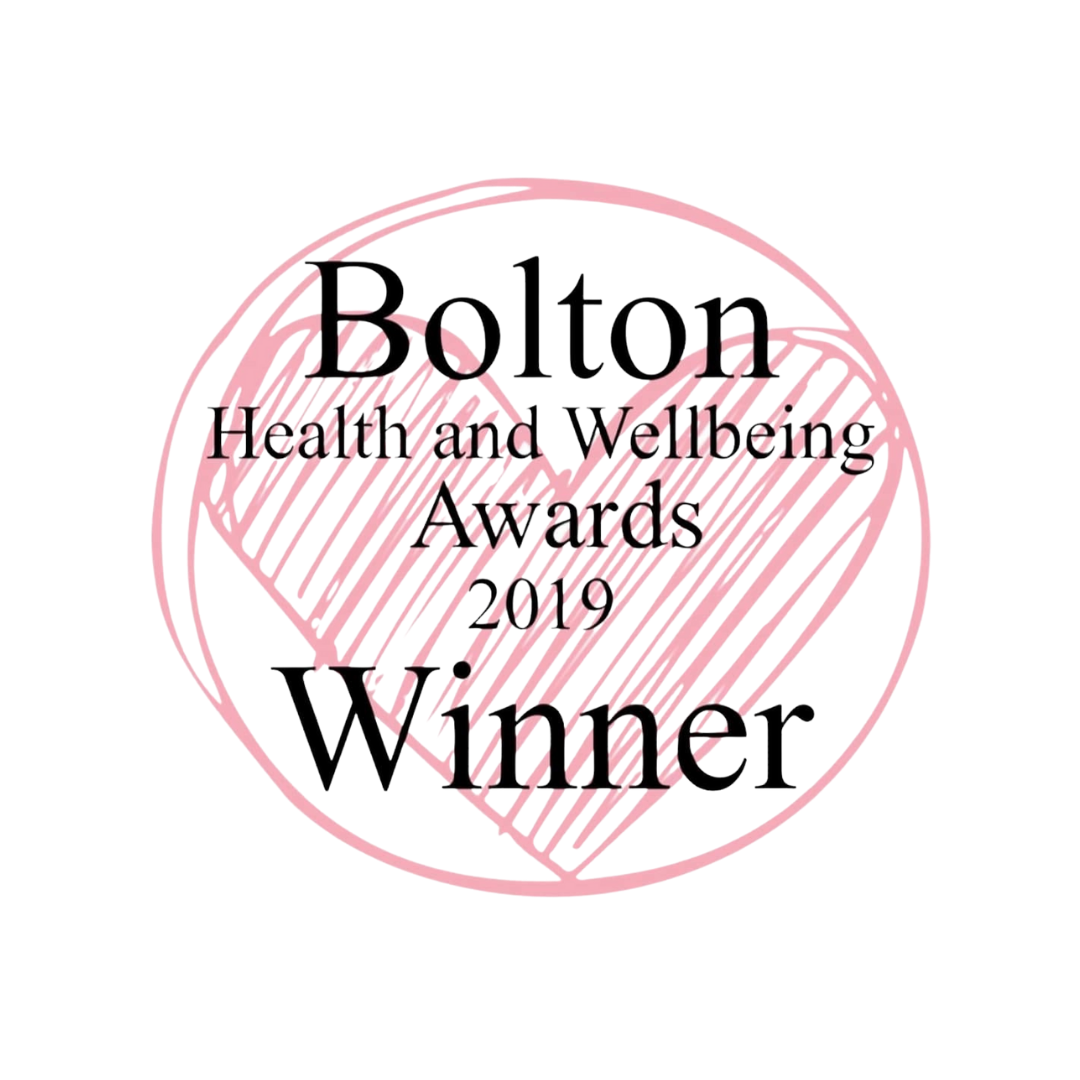 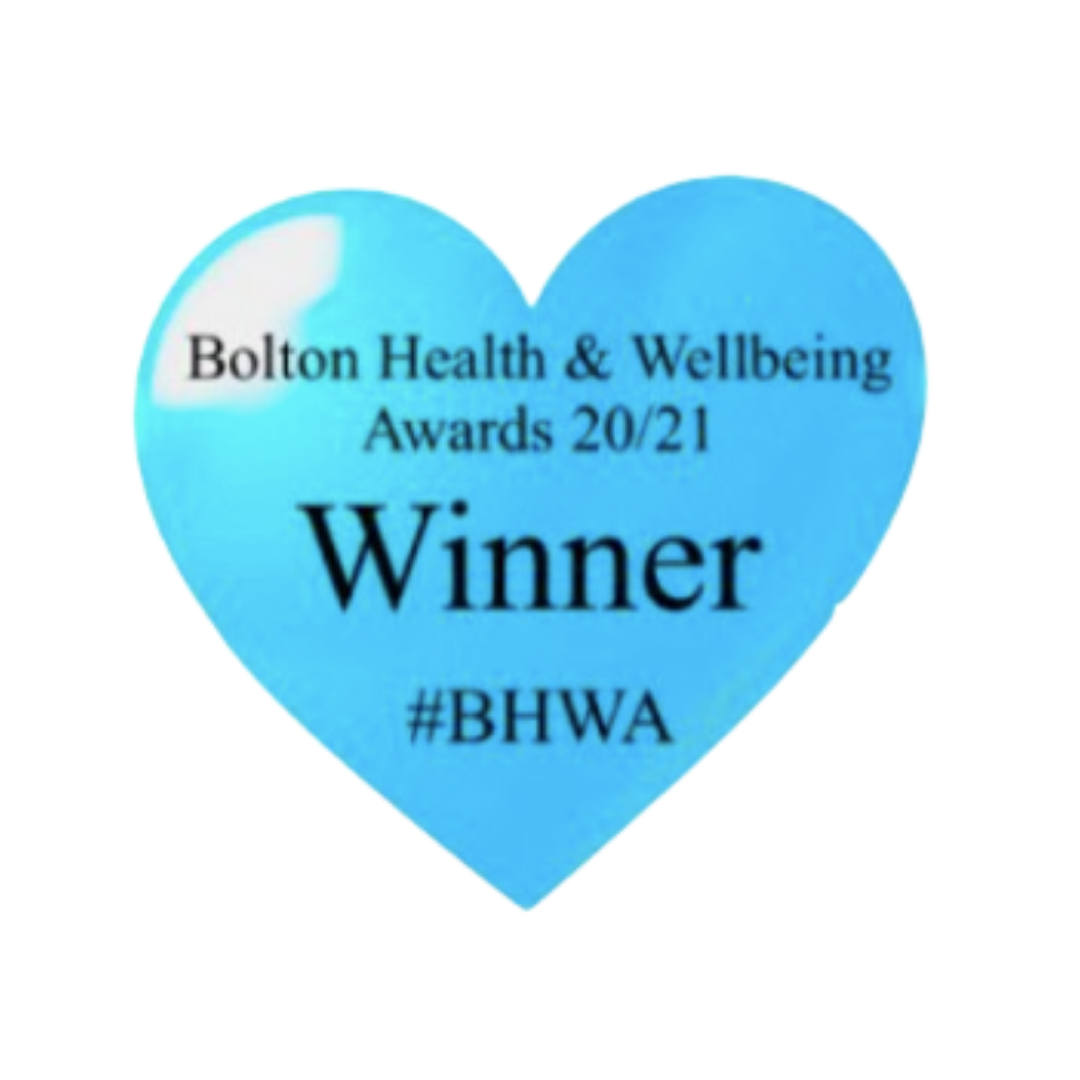 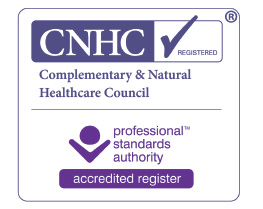 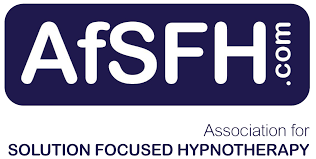 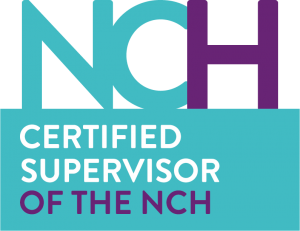 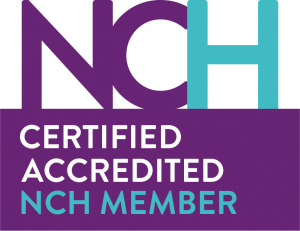